Choosing the Right Operating System for Your Virtual Machines 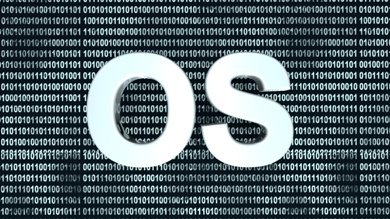 If you want to run a successful online enterprise, you will need to be able to run your virtual platform with as few headaches as possible for your customers and employees. The good news is that your servers can run using a variety of operating systems and it does not have to be consistent amongst all virtual machines. If you desire, you could have a different OS for each one picking and choosing ones that are individually better suited for your needs. However, almost all businesses choose one main OS to run the majority of their servers and programs. So how do you choose the one that is right for you?

Servers, although more commonly run with either Linux or Windows, can be run using a plethora of OS’. The open-source OS Linux has many distributions (such as Red Hat, Ubuntu, and Fedora) and is popular with coders and IT professionals who take a hands-on approach to both software development, management, and deployment. On the other hand, there’s Windows. Windows OS provides companies with a more user-friendly, easy to use, and ready to go out of the box environment. However, a downside is users must purchase the operating system as well as pay a reoccurring licensing fee.

The right operating system for your business’ servers will depend on your needs:

The data specialists at ATI Solutions would be happy to consult with business owners about the options we provide. Contact us today to get more information about the storage and service selections in our D.C. data centers, or set up an appointment to tour our Chantilly facility.